— About the brand
"Buta Security" is a CMMC-AB RPO & ISO 27001 Certified Organization that provides cybersecurity operations services and risk management consulting. Founded by three C-level technologists, recognized from day one the urgent need of businesses looking to protect sensitive data, adhere to regulatory compliance, and reduce the risk posed by cybercriminals. Today, they are one of the world's fastest-growing cybersecurity practices, offering Incident Response, Ransomware Remediation and Payment, Managed Security Services, Virtual Information Security Offices, Security Operations, Cybersecurity Consulting, and an array of Cyber Compliance Services. Our deep focus on the success of each customer drives everything we do. Join hundreds of "Buta Security" customers who count on us to ensure cybersecurity and compliance success.
© Buta Security 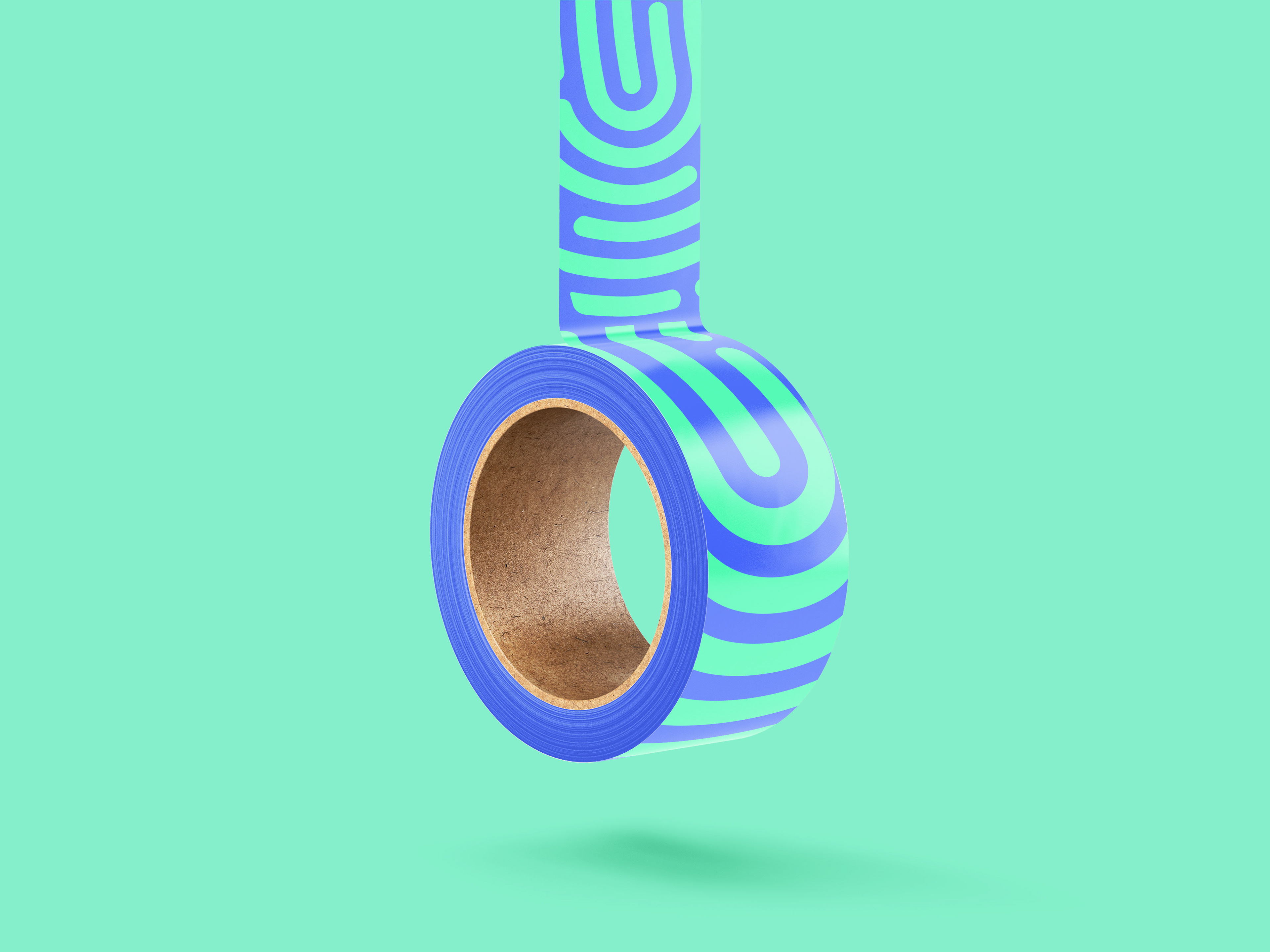 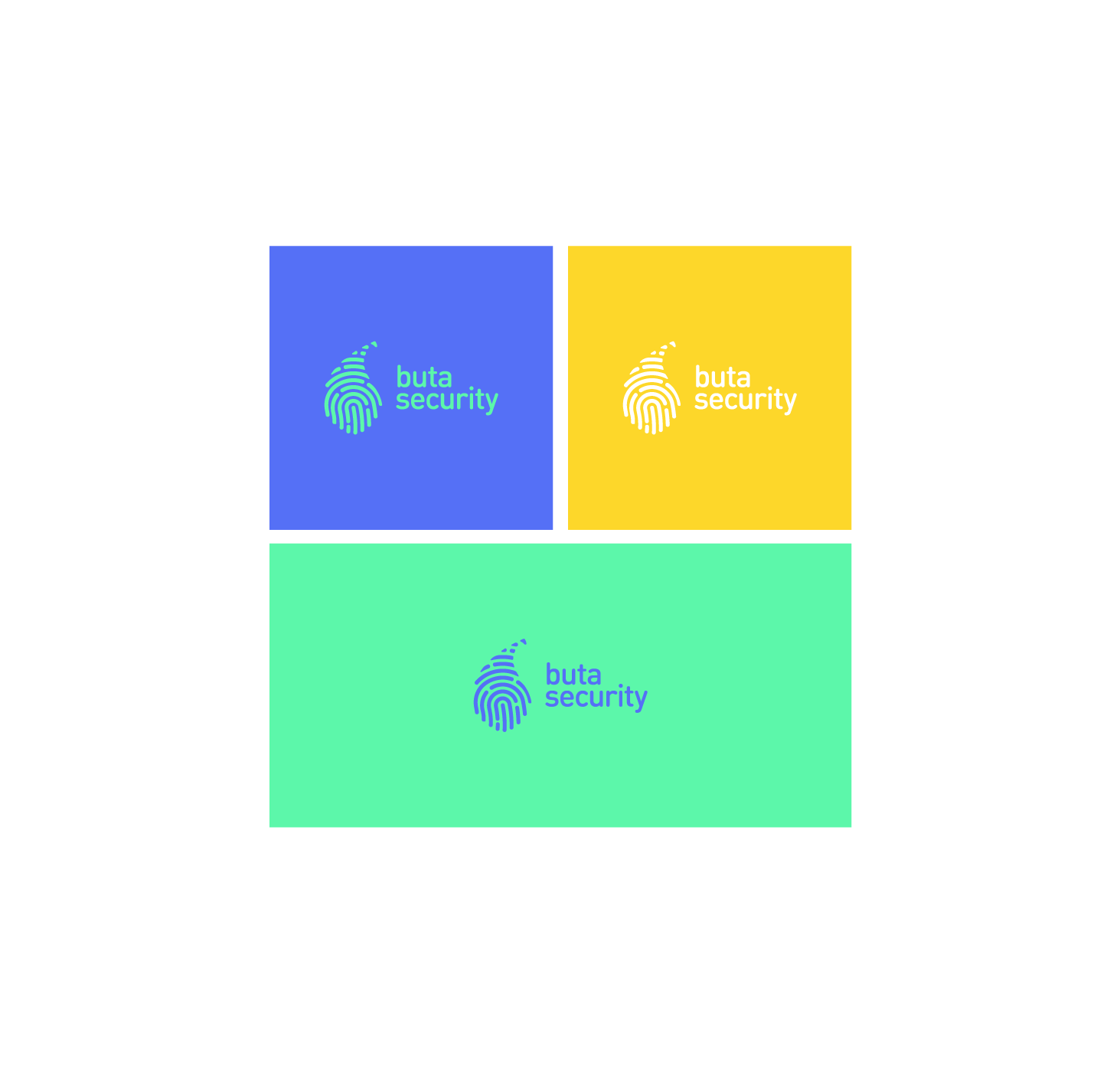 — What is "Buta"?
The boteh, is an almond or pine cone-shaped motif in ornament with a sharp-curved upper end. Though of Persian origin, it is very common in India, Azerbaijan, Turkey and other countries of the Near East. Via Kashmir shawls it spread to Europe, where patterns using it are known as paisleys, as Paisley, Renfrewshire in Scotland was a major centre making them.
In Asian ornament the boteh motifs are typically placed in orderly rows, though especially in India they may appear in a pattern in a variety of sizes, colours, and orientations, which is also characteristic of European paisley patterns.
Some design scholars believe the buta is the convergence of a stylized floral spray and a cypress tree: a Zoroastrian symbol of life and eternity. The "bent" cedar is also a sign of strength and resistance but modesty. The floral motif was originated in the Sassanid dynasty and later in the Safavid dynasty of Persia (1501–1736), and was a major textile pattern in Iran during the Qajar and Pahlavi dynasties. In these periods, the pattern was used to decorate royal regalia, crowns, and court garments, as well as textiles used by the general population. Persian and Central Asian designs usually range the motifs in orderly rows, with a plain background. 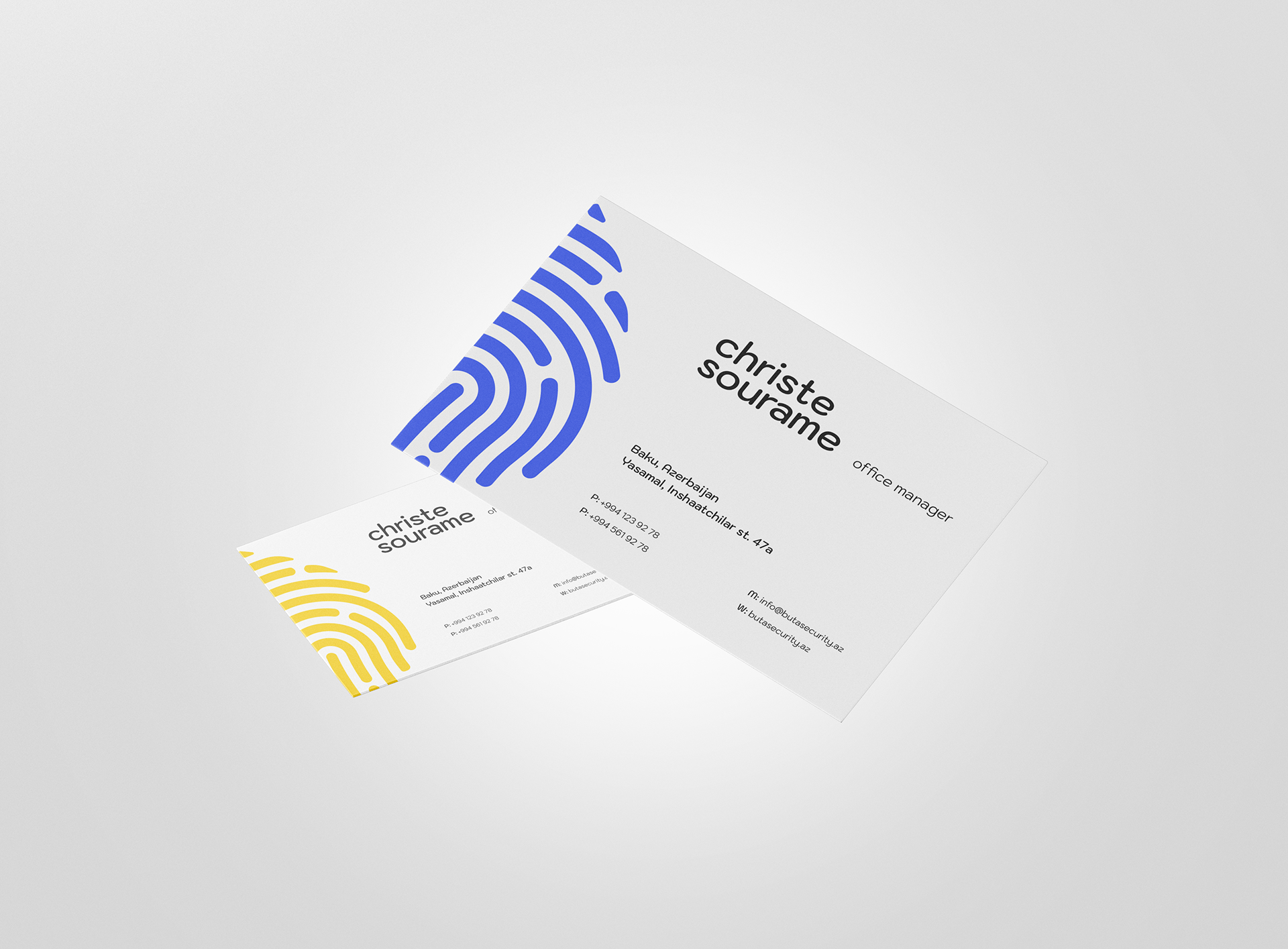 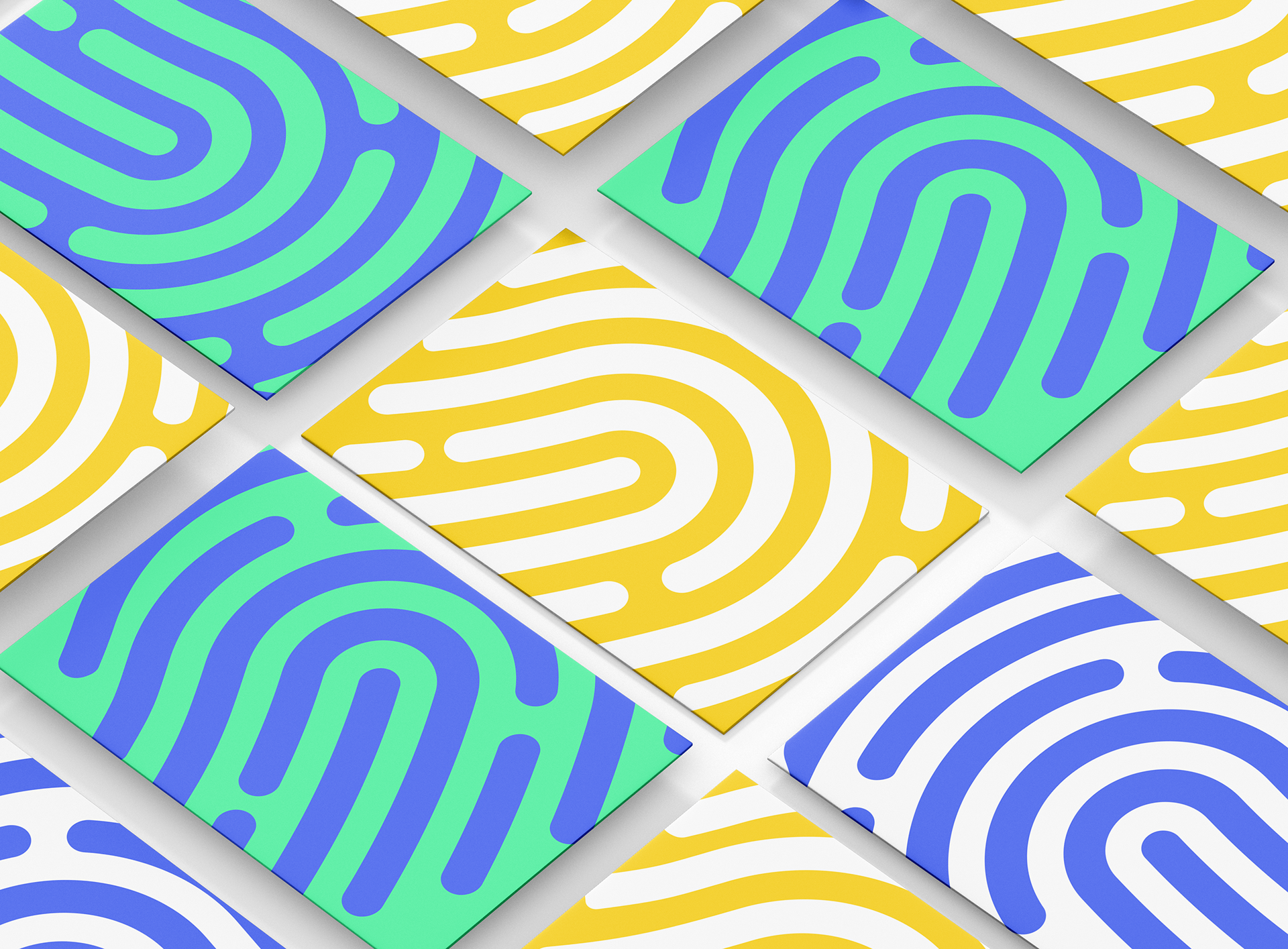 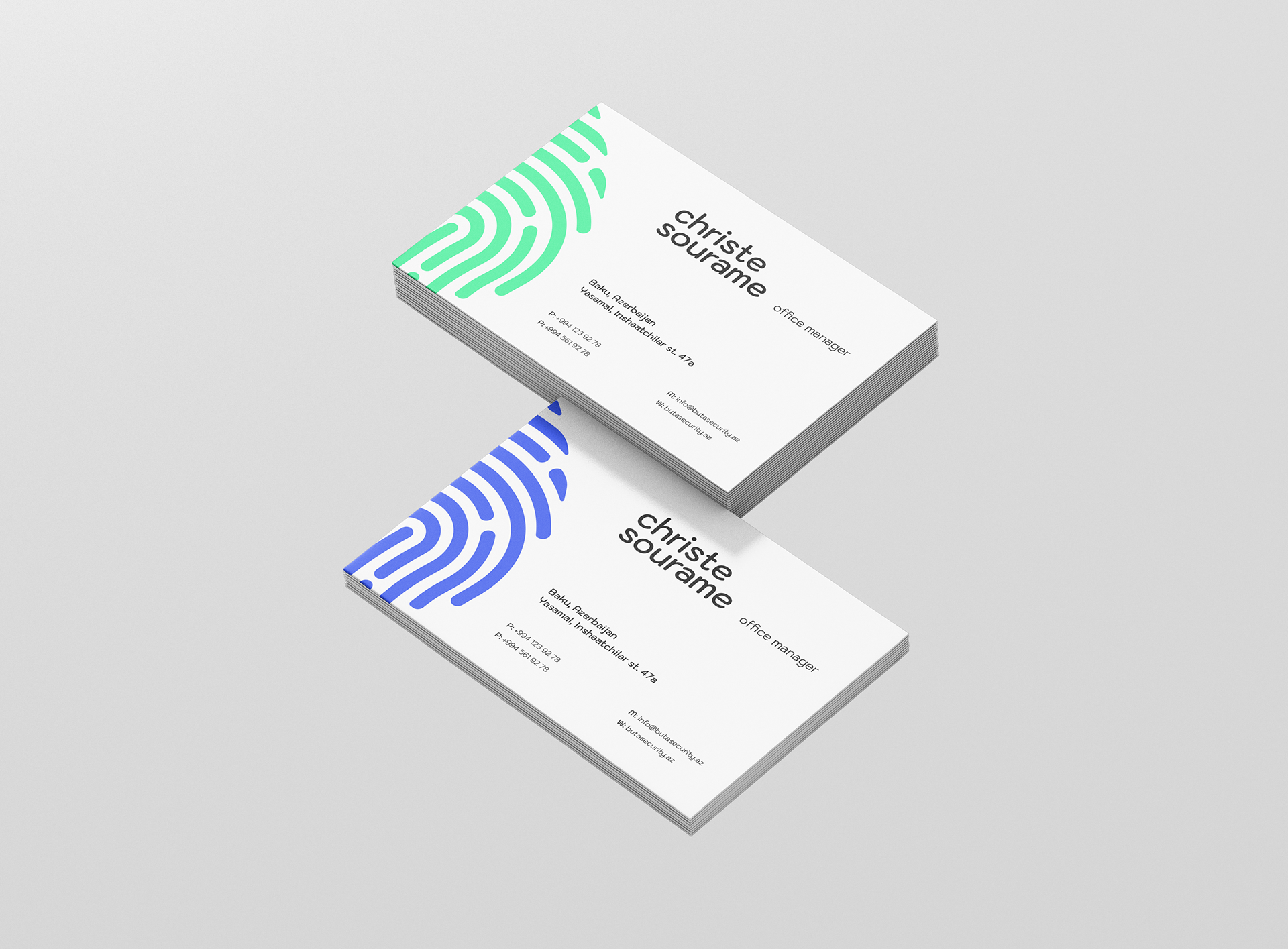 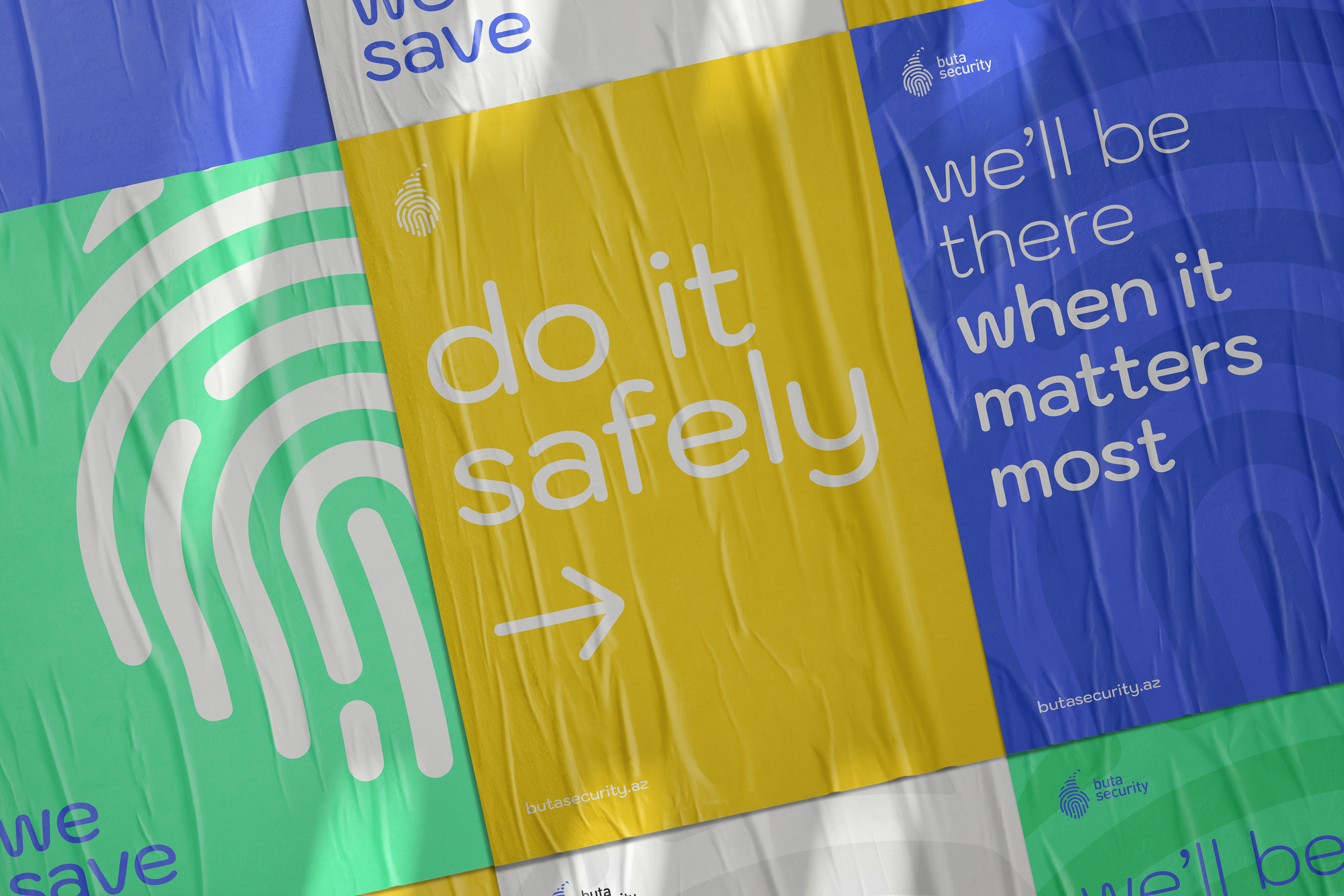 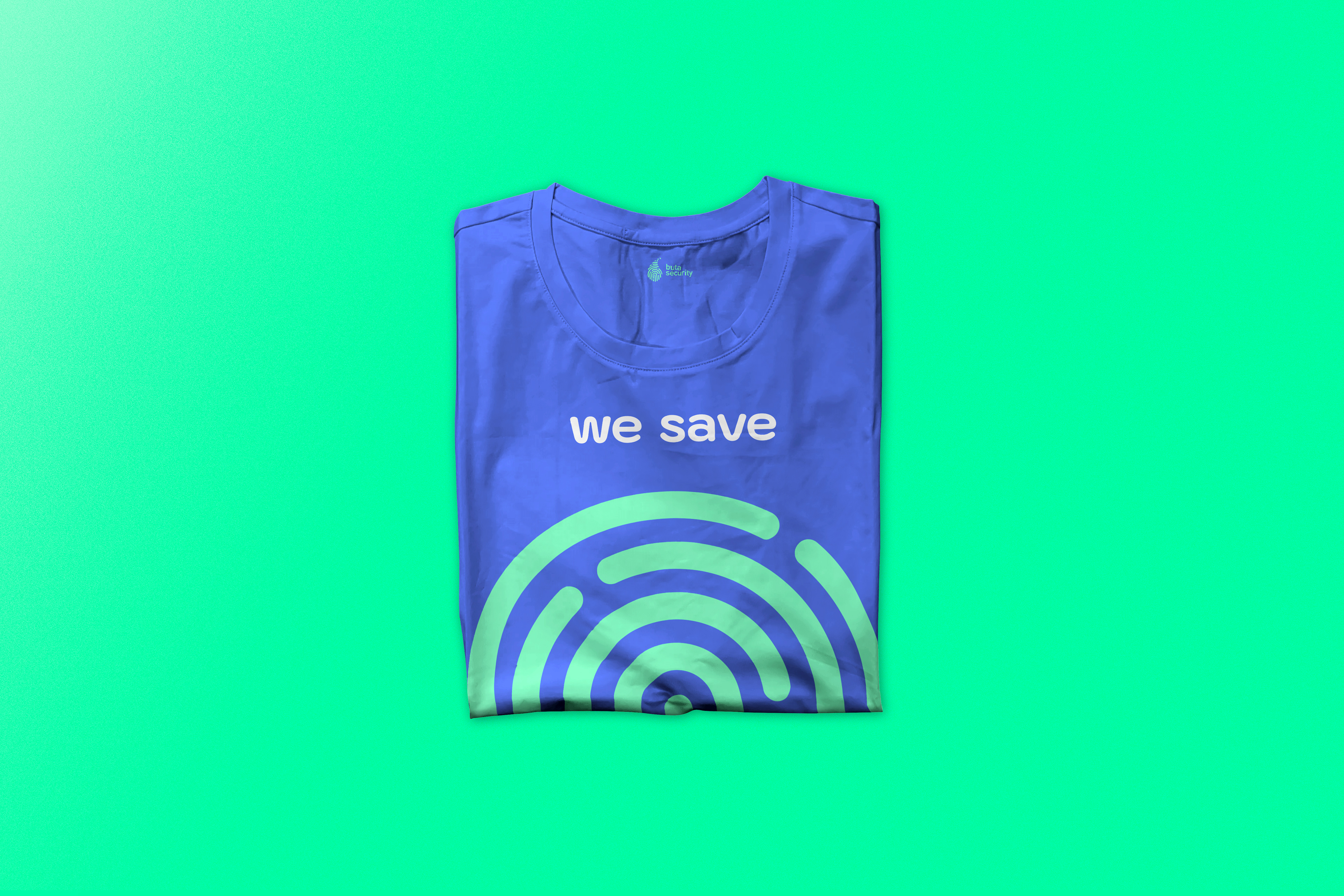 The Story of Mamed: In Search of Magical Potion

Medical Mask Mockup / Free to Use